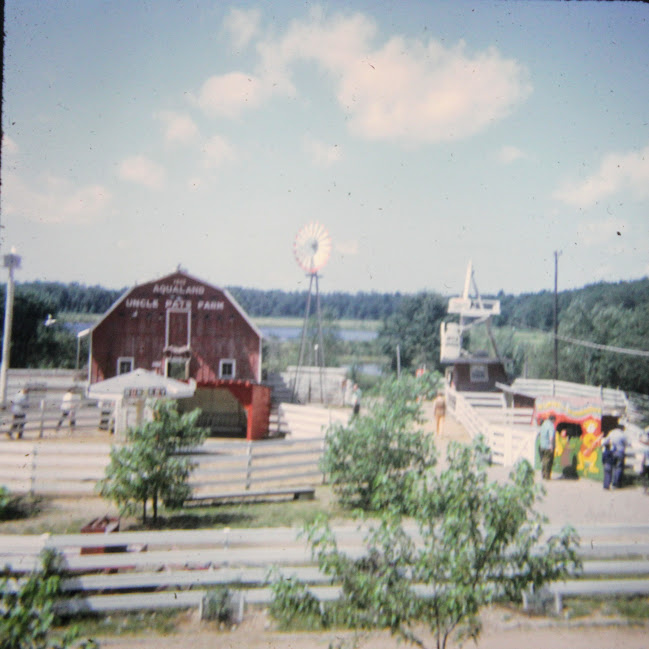 I came across some old family photos from around 1968 that had been digitized. These photos seem to include trips to two different wildlife areas from Wisconsin's past: Aqualand in Boulder Junction and Ol' McDonald's Little Farm in Slinger. 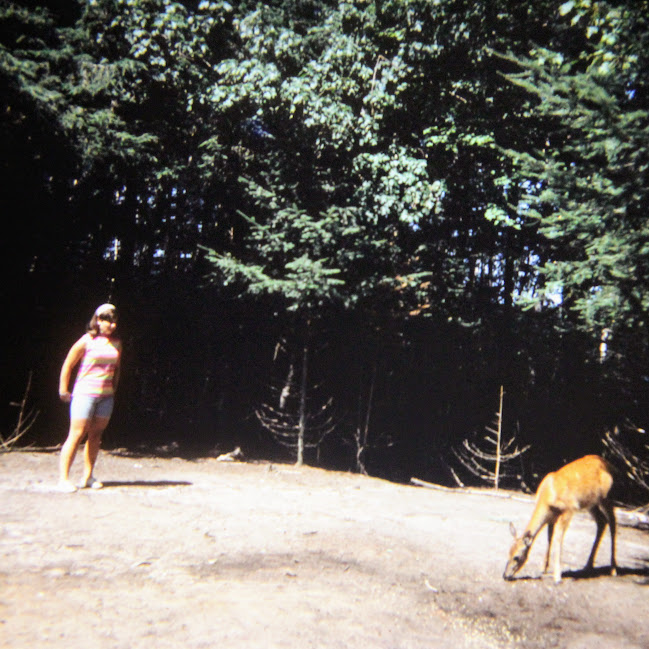 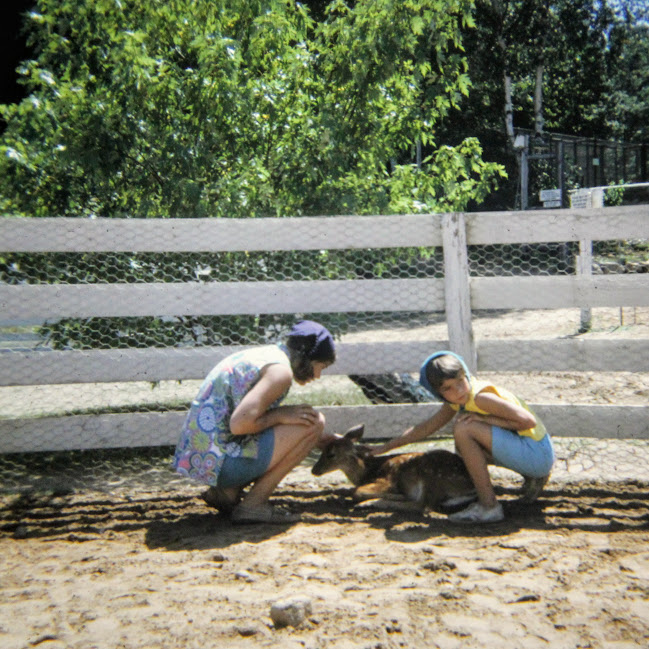 I read about the history of Aqualand as much as possible, and it seems that it was an attempt to get all of Wisconsin's native species into one place. As of the printing of the article I'd read, all of the animals had been added, save for wolverines and lynx. The setting had also apparently been used in Disney nature movies, though I could not find any credits on IMDB. It seems the locals in Vilas County did not always want the park there, but it eventually became a big tourist attraction, at least from 1955 to 1970 when the photos are taken. It seems to have been a fairly major attraction in the early 1960s when an article about it appeared in the Green Bay paper. I'm not sure what happened to Aqualand, along with Uncle Pat's Farm as pictured. 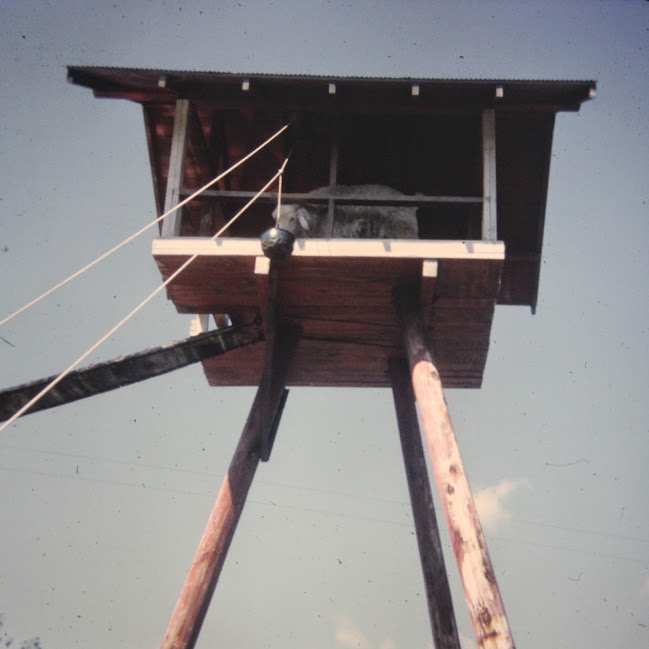 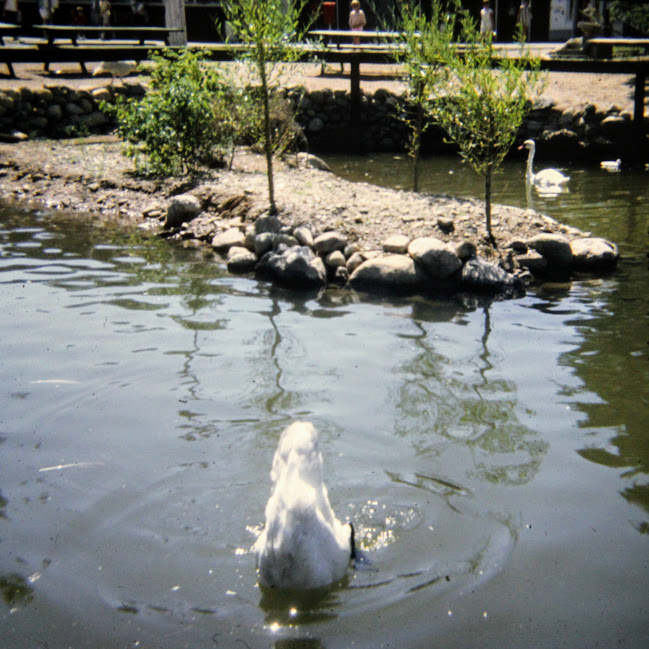 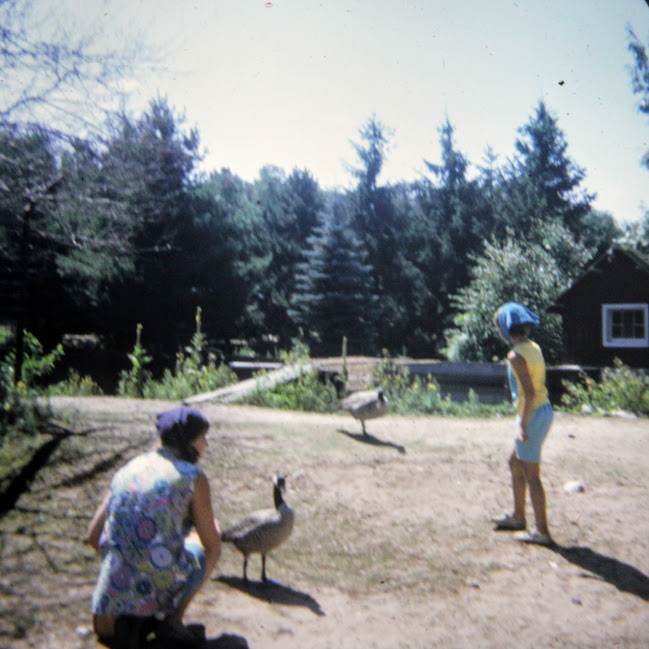 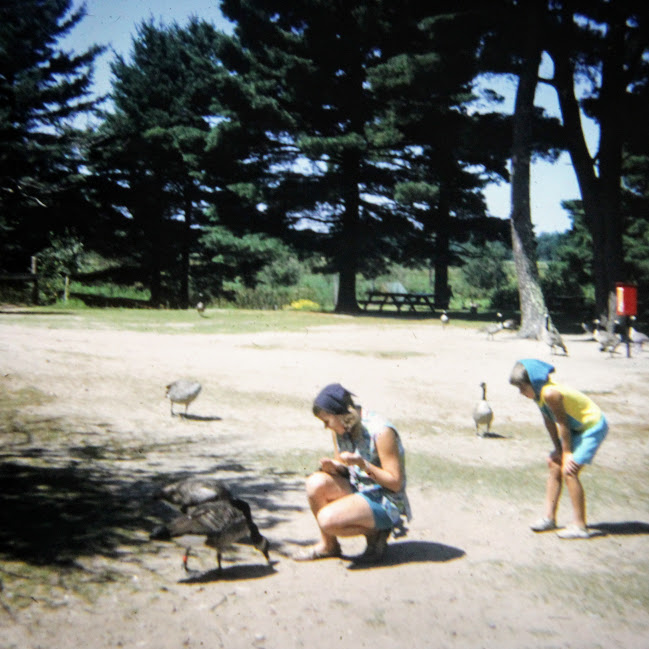 Ol' McDonald's Little Farm seemed to be more of a petting zoo in Slinger. Here's an internet archive of someone's home movie, though I could not find much more. Also, because the slides these photos are from had been mixed up a bit, it's kind of hard to tell which photo is from Aqualand and which is from Ol' McDonald's. However, all of the photos should be from one or the other. 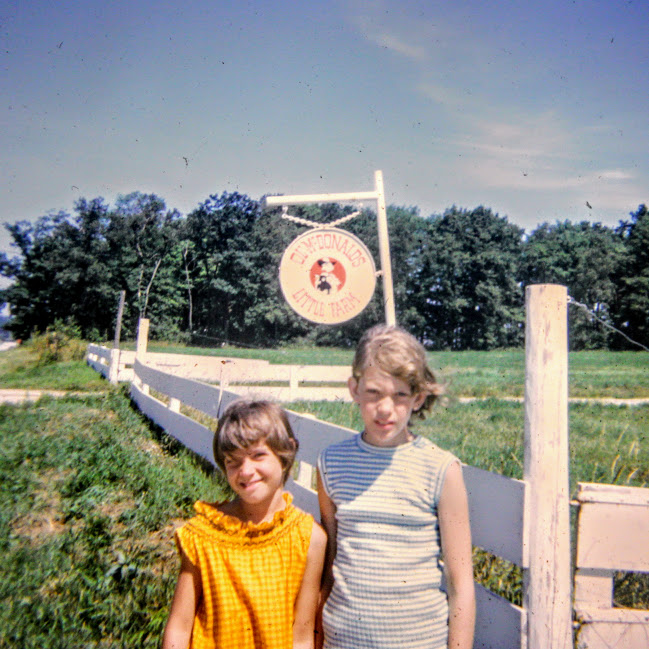 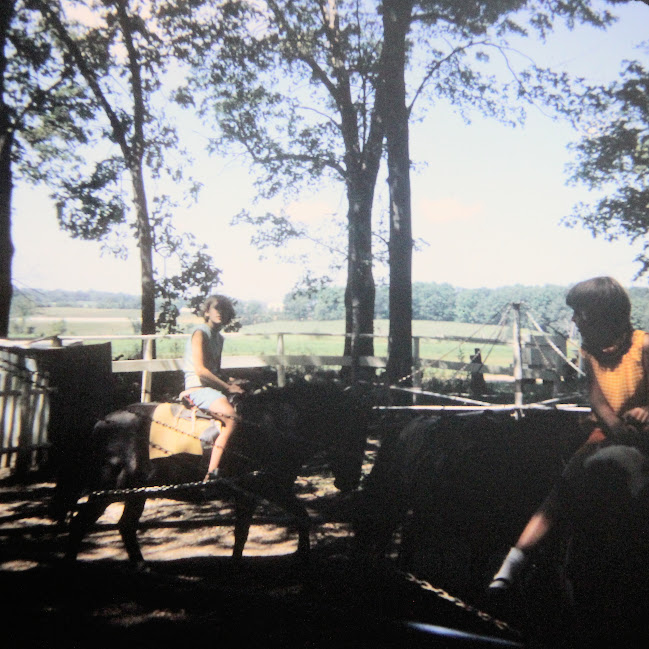 Both of these places represent family fun from the youth of our Baby Boomers, from back when photos weren't digitized, though I suspect Facebook posts of popular modern attractions are just as likely to disappear into obscurity. 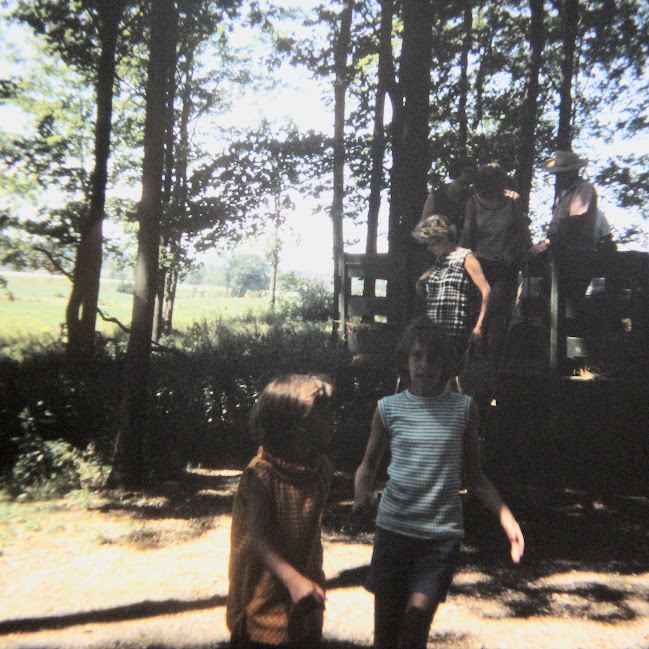 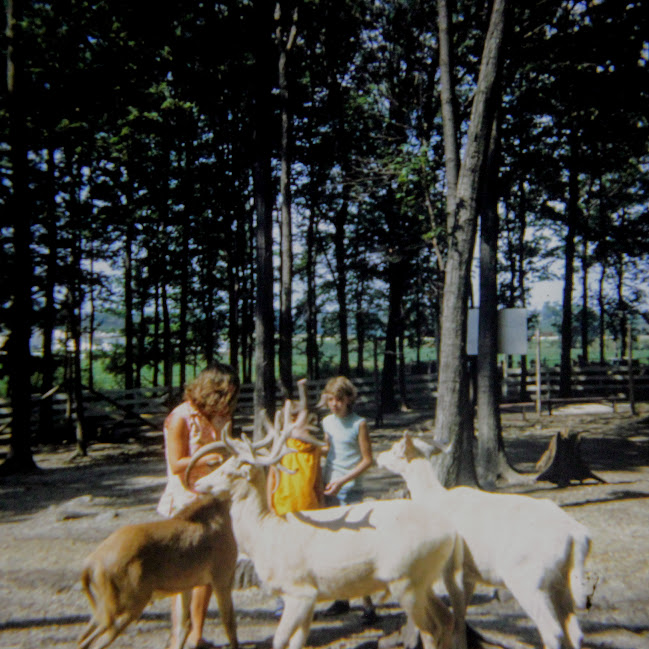